"One country's terrorist, is another's hero."

After the attacks on Westminster Bridge on March 22nd, there was another one at a pop concert in Manchester 3 weeks ago. Recently a terrorist attack in London on June 3rd 2017. A van crashed into a crowd on London Bridge and people get stabbed by several attackers at Borough Market. According to the German TV station n-TV, seven people died and a dozen still are in critical condition. A new world is evolving daily, how shall we cope with it?

1. NEVER BACK DOWN – MAKE YOUR LIFE WORTHWHILE

No matter what might happen, if you back down, it`s over. If you let your life stop from anybody, it`s over. You must continue living the life you desire. Never give in to anyone and anything. Make your life worthwhile.

Make the world a better place. There are no words for what the victims and their families of terror attacks go through right now. As a civilian, you cannot really prevent terrorist attacks! But you can prepare for a better life for others and you. Ask yourself: How can I react to it? What can I do to contribute to a better world? Take action, that`s the only thing that lasts!

3. USE YOUR TIME WISELY

Time runs fast and life is short. However, it is long enough for you to make a difference. Using the only asset that everybody has the same of – 24 hours in a day - will be wise. Stop procrastinating and then regret stuff when the end is near. The time is NOW.

4. ASK YOURSELF: HOW CAN I TOUCH MORE PEOPLE`S LIVES

How can I touch more people`s lives must become your mantra. You don`t need big money for that. You just need a message, an audience, and dedication. Improve society. It`s not about curing cancer or aids, it`s about using your talents, skills, and strength to your ability. Giving instead of taking! “The scent of a rose will still be on the hand of the one who gave it.”

5. GET PEACE WITH YOUR YOURSELF AND PEOPLE YOU ARE IN A FIGHT WITH

You probably know family members and friends who are in fight with somebody. Whether you argue with your neighbour, your classmate, or colleague, let me say this once: “It`s not worth it.” Get peace for others and yourself. Look around you at all the terrible incidents that happened so far? That`s how terrorism really begins? Arguments, envy, laziness, illusions, false promises, etc.

Write down 10 things you are grateful for every day in the morning. Take a pen and a notepad and take the time to do it. It will change your state, the way you enter a new day. It is going to show you what you have and what you still can achieve, rather than what others have and how you can take that away from them. It is an exercise that takes discipline. Keep doing it and watch your perspective and this your reality change.

7. THINK ABOUT HOW YOU WANT TO BE REMEMBERED – ACT ACCORDINGLY

Hardly any person asks himself/herself how he/she wants to be remembered. What would family and friends say about you after you passed away? Did you do any good or were you just a pain in the ass? What were you here for on earth? Of course, you ought to have fun. But what can you do to leave a mark on this earth and be remembered for? Ponder about this and then act accordingly.

8. WHAT WOULD YOU DO IF TODAY WAS YOUR LAST DAY?

A fairly simple question. It means that you should actually stop doing things that are not of any value to you or anybody else. If you hate your job and you always wanted to open your own coffee house, make a living from painting pictures, or become an entrepreneur…do it! There is no better time than NOW and TODAY!

9. ASK YOURSELF. WHAT WOULD MY LAST WILL INCLUDE – PUT DOWN A WRITTEN LAST WILL

If we come now to some formal but crucial stuff when we engage in the topic of life, death, and the world`s biggest issues like terrorism. First, bring your assets and last wishes formally on paper. You want to make sure that everything is being handled when you are not there anymore. There are so many arguments between the ones who are your actual heirs and the ones who just want a piece of what you left behind. Secondly, also your digital content should be taken care of. Who would you want to have access to your Facebook account and other social media after you passed away? Nowadays, for instance Facebook, will keep you data closed even from your family members or sometimes even if it`s stated in your last-will. Make sure to write passwords down on a piece of paper. A dedicated person knows the location and will manage the content accordingly.

Imagine you had only 8 days/ weeks/ months/ years left to live, what would you do? It is a difficult decision and hard to answer, however, your life depends on it. Don`t waste your time doing things that you hate or doesn`t do you any good. Answer these questions until you know what to do. Whatever happens to our world: If you might die from natural causes, a terrorist attack, or anything else, make sure you lived an awesome life. 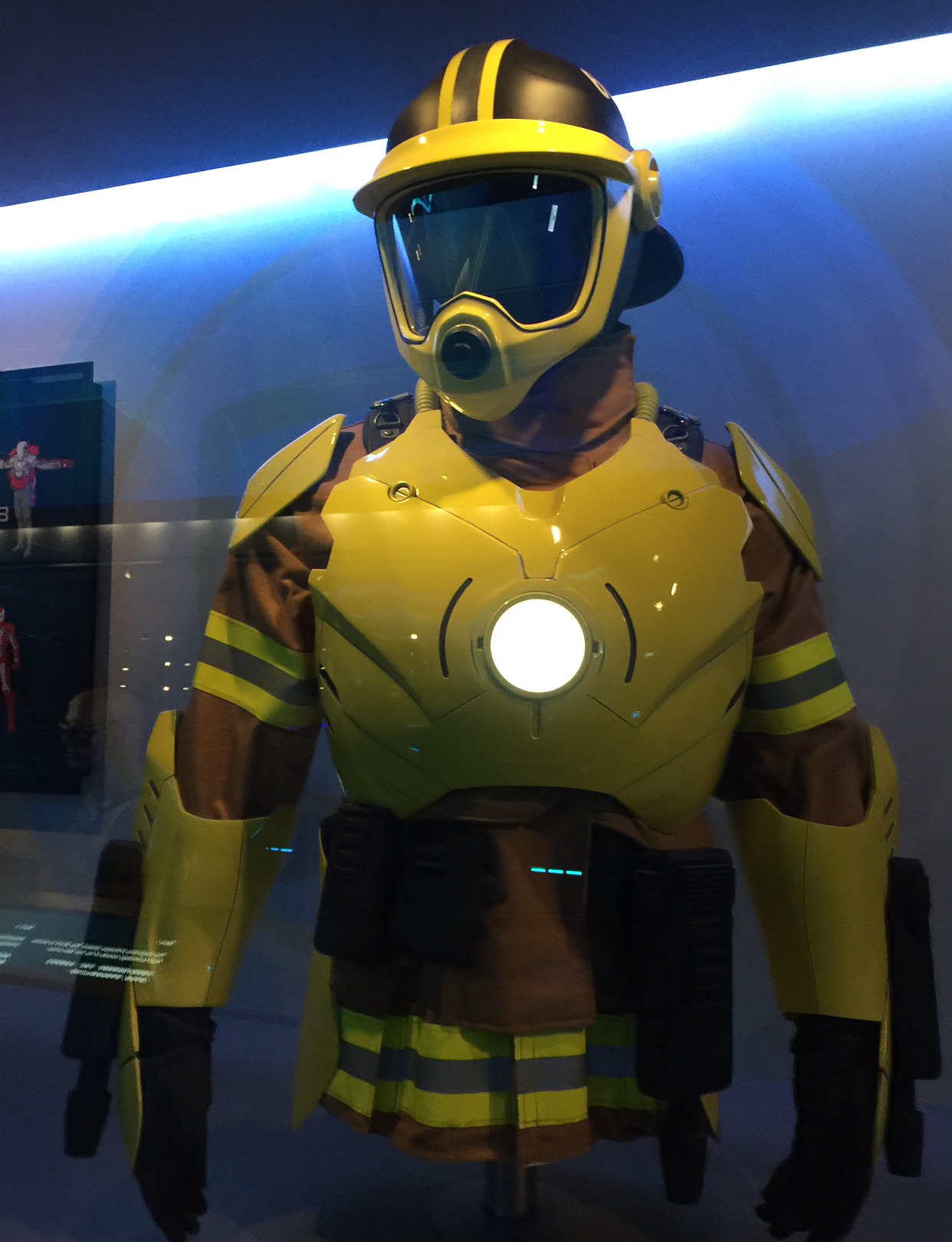